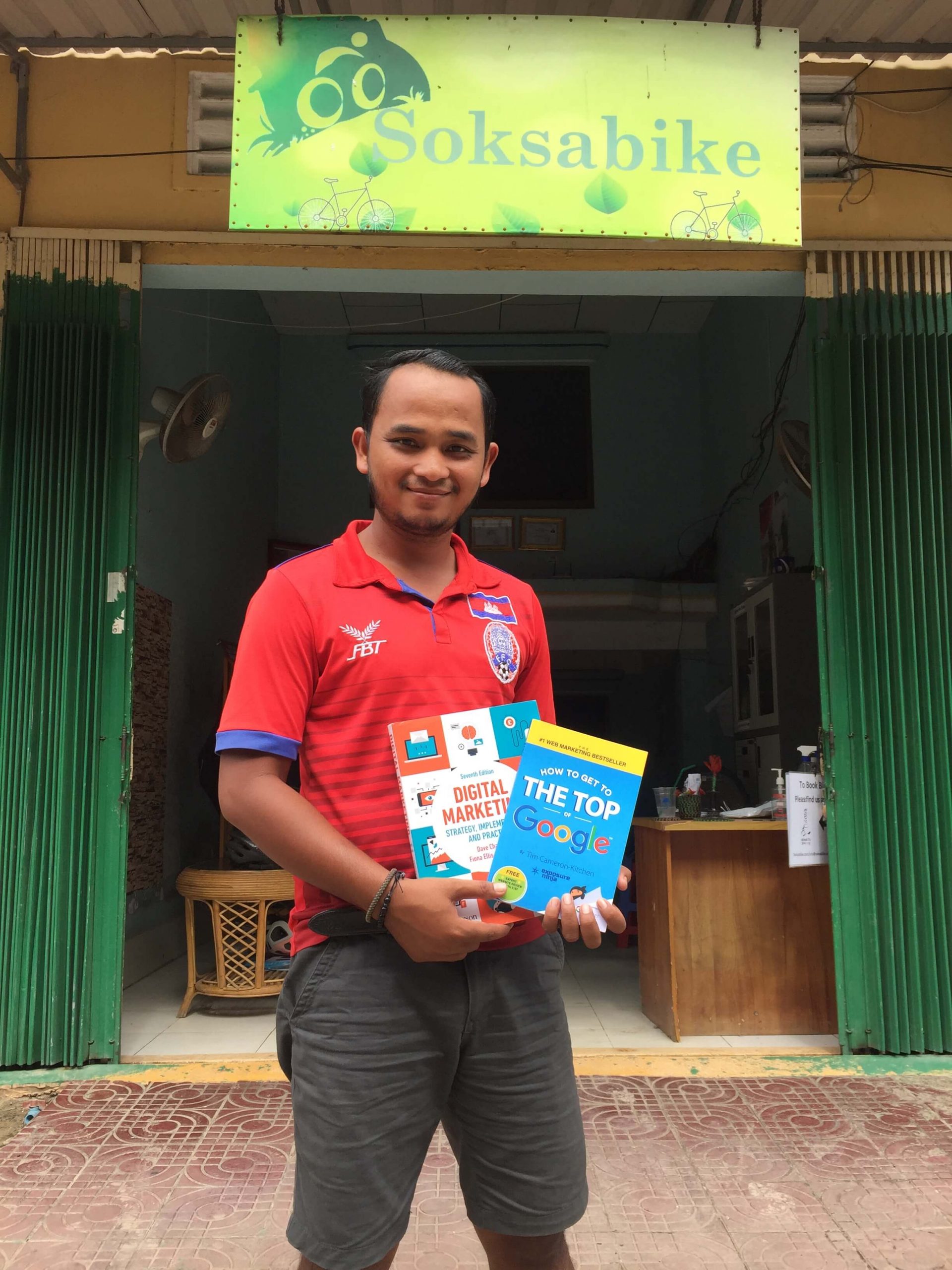 If I am being totally honest, I no longer enjoy flying. In my former life, too much time was spent travelling and it became a chore that still grates.  Often alone, I got to stay in some truly uninspiring hotels in some of the dullest industrial estates across Europe. Inevitably a trip would involve early starts and late finishes and I always seemed to be rushing to and from another airport.  I have spent countless hours in queues, waiting areas and airport lounges, trying to find the most comfortable spot for the wait ahead.  The only saving grace was that I became quite adept at airport ergonomics and finding short-cuts to ease the passage through, although I once got stuck in a broken lift with a Government minister, so it was a particularly slow passage on that day.

Long-haul trips were fortunately less frequent and the upgrade to business enabled the flight at least to be used more productive.  These days flights are for holidays only and an opportunity to explore new destinations, which is something we have always enjoyed.  Most of our trips are short-haul, but every-so-often, we convince ourselves that long-haul really is not that bad and head further afield.

For nearly twenty-years we have holidayed with Exodus Travels, who started life as a specialist provider of walking and trekking holidays but have now grown into a more rounded tour operator, although they still have adventure running through their DNA.  In all that time, we have been on countless trips, have had some wonderful times and have never had a bad experience. We have always seen the “real” country, not a prefabricated experience that attracts the masses. I will always remember sleeping against a damp Cuban wall with quite a few (rather large and loud) frogs croaking all night about 10cm from the end of my nose.  And the time we visited a house to a have coffee and sat down in the front rooms with the owner’s pigs.  Or when we were on the last trip to Lebanon, just after the Syrian civil war had started and witnessed the arrival of the first refugees.  I really hope the politics comes good in that area as it would be lovely to return to Beirut, although I suspect Syria and its former treasures will be off-limits during my lifetime.  Countless memories.

However, I am now getting slightly longer in the tooth and a bit more luxury is occasionally needed. Cambodia has been on the destination list for a while and Exodus, as ever, had the ideal trip – Cambodian Adventure.  We covered a lot of ground on this holiday and it was fascinating to see so many diverse parts of an amazing country as it rebuilds from the genocide of the Pol Pot era.

Battambang is an old French colonial town in north west of the Country and it is from here that this little story starts. Included in the itinerary was a cycle ride around Battambang and the surrounding countryside. The tour was led by Mony, a young man trying to find a way for himself and his company. To put things into perspective, Pol Pot murdered a third of the population and targeted the educated elite in order to create a new social order.  Put simply, the ideology sought to build a society around uneducated farm labourers. Think of the challenge faced by its citizens today, to rebuild an entire country where 70% of the population is under twenty-five and from a position where most of the infrastructure and people who knew how to work it had been destroyed.

Unsurprisingly, education is now highly prized in Cambodia as its people attempt to rebuild from such a disastrous and inhumane period.  From the evidence we saw, they are doing very well indeed, although the spectre of international politics is never far away.

Mony led his tour with aplomb. He was engaging and informative about the people and places we stopped at and there was always a new experience just around the next corner.   He was also forward looking and over lunch in a hut in a jungle clearing he talked about his business and plans for the future. He was responsible for marketing the business and was particularly interested in digital marketing and all the opportunities that this relatively new approach could bring to the company.   We struck up a conversation and I was able to explain my own journey and the resources that I had found useful to me. I promised that when I returned to the United Kingdom, I would send him my recommended reading list, which of course of did.

The first book I recommended was “How to get to the top of Google” by Tim Cameron-Kitchen and Exposure Ninja.  This is an extremely easy to read book that is packed full of practical tips on search engine optimisation.  Simply a must read!

The second book compliments the first perfectly. ‘Digital Marketing’ by Dave Chaffey and Fiona Ellis-Chadwick is an absolute masterclass on all things digital marketing and a book that we were encouraged to read at University.  It has now been fully updated and is an absolute gem.

Many email exchanges followed our return to Blighty and it soon became obvious that we would need to help Mony obtain the books.  We therefore purchased them and Exodus very kindly arranged shipment to their local office in the beautiful city of Siem Reap, a few hours drive from Battambang. We had heard stories of problems with the postal service whilst we were in country, so were very grateful to Exodus for their assistance.

As it turned out, this was the least of our worries!

Covid-19 struck and added to the complexities.  For a long time, we just did not know where the books were and it was only when Robyn, the extremely supportive Customer Operations Executive at Exodus, returned to work after furlough that we were able to establish that the books had reached Siem Reap.  Mony was then able to arrange for them to be delivered to his office in Battambang.  In total it had taken more than six months to get the books to Mony, but I am so glad that we were able to help him in a very small way. I have a feeling he will be very successful in the future.

If you have enjoyed reading this blog, please do consider visiting Cambodia.  Tourists bring in much needed revenue and it really is an amazing place with an assured warm welcome.  And if you are ever lucky enough to visit Battambang, be sure to say hello to Mony!

Cookies are small, record-keeping text files that are downloaded and stored on your computer or other device when you visit a website. They do lots of different jobs, like remembering your preferences, in order to improve your user experience. They do not store personally identifiable information or enable us to access to your computer.

We use traffic log cookies to analyse how visitors use our website including the number of users, where they have come to the website from and the pages they visited. Such statistical analysis enables us to improve the services we provide.

Most web browsers have settings relating to the use of cookies. You can choose not to use them, but this may prevent you from taking full advantage of a website.

You can find out more about cookies from the following websites: